CWE owns and operates 198 turbines located throughout Great Britain. These are mainly FIT eligible turbines which are managed with market leading operational and maintenance expertise and supported by our proprietary asset management software. 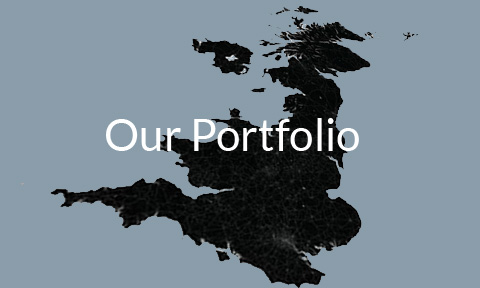 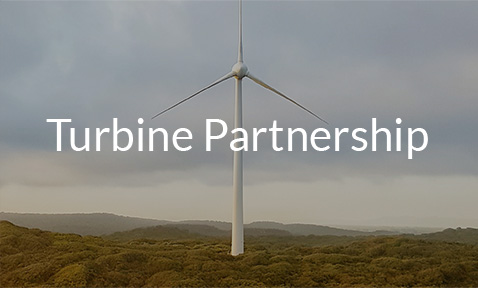 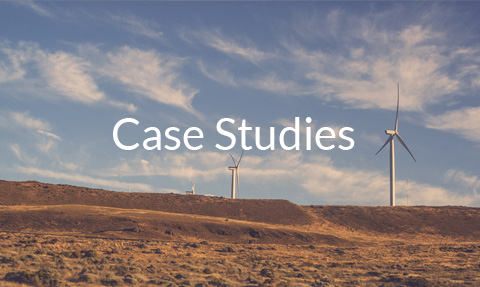